What I Really Want For Mother’s Day

What I really Want For Mother’s Day

When I set out to write this, I had an expectation for how it would go.  I’d already written the article in my head but when I did the research a funny thing happened.  The feedback I received changed my whole perspective.  I had to take a step back and reevaluate my message, my intent, and myself.  While this isn’t want I expected to write, I almost like it better this way.

There’s a term floating out there in the photography industry.  The term is “momographer.” In the most simplistic of ways it means exactly what you’d expect, a mom who is also a photographer.  The thing is, the term isn’t generally used in a positive way.  Usually when it’s used, the photographer part is what’s being questioned.  It’s used to describe someone who calls themselves a photographer, perhaps because they really want to be one, or because they’ve purchased a fancy camera, but haven’t put in the time or gotten the education to truly qualify for the title.  That is the definition I expected when I asked a group of 150 fellow photographers to define the term for me.

The immediate response was somewhat different however.   The definitions for the term went more like this.

I was a bit taken aback.  This was not what I expected.  It’s not exactly how I wanted to define the term, but both were positive definitions, pretty close to the opposite of what I was thinking.  Not willing to give up on my original article idea, I pushed a little.  I had no intent of putting words in anyone’s mouth mind you, but challenged them to give me the definition as it’s currently used in this industry.  With that direction I received what I expected, the negative connotation of the term.

That is the definition I intended to write about, the definition I HATE.  That’s right; I used all caps on that one!  I really do.  I think it’s both offensive and destructive.  Just because you are a Mom and a Photographer, does not mean that you are ^^^ that.  It is because of that definition that I hesitate to use the words mom and photographer in the same sentence.  However, I am, in fact both.   I don’t like the idea that, for even a fraction of a second, my work will be questioned before it’s even evaluated.  If my title was Doctor and Mom, there would be public outcry if such a negative stereotype was created.

I intended to plead with the other Mom’s in the photography community to not only reject the term but to redefine it.  If someone is a bad photographer, or calling themselves a professional photographer without the required education or qualifications, what does that have to do with being a Mom?  Being a mom does not make you a bad photographer, just as being a photographer doesn’t require you to be a mom.  Just because the combination is common doesn’t mean the stereotype is valid.  I expected to write about the intense competition of Momville outside of photography.  How we all struggle to be what society defines as a perfect Mom, killing and judging ourselves, instead of reaching out to each other for help.

All of these things, I expected to write, in an effort to unite the growing photography community in a positive way; to encourage other photographers to judge themselves and each other not by the fact that they are mothers but by their work itself and to be proud that they’re doing both.

When I stepped back and really looked at the responses that I got in my definition request, I realized that the thing I was after, that community where you can embrace what you are and what you do in a positive light… I already have it.   It turns out that the glass ceiling I’ve been seeing is one that I’ve created for myself.  I’m lucky enough to be surrounded by other photographers, in all levels of study, many of which are moms, who’ve already redefined this term.  All I had to do was listen.

I believe it was Eleanor Roosevelt who said, “no one can make you feel inferior without your consent. “  It’s time to break down the walls we’ve built for ourselves.  So today, I’m giving myself permission to let go of my own negativity.  I can’t change the way everyone else feels, but I can choose how I feel. 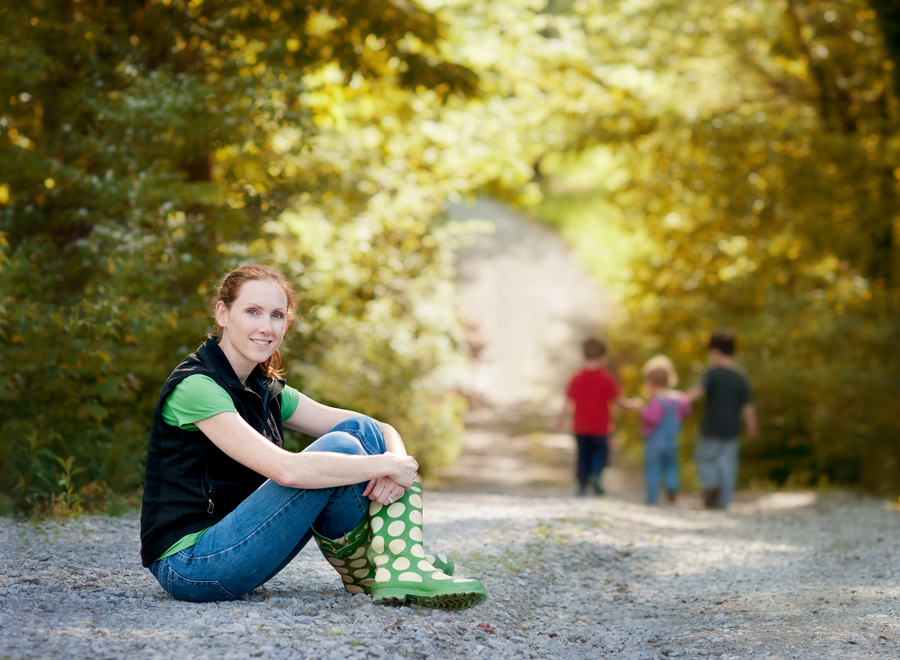 So I’d like to introduce myself.  I’m Jennifer Johnson and I’m a mom.   I’m a great mom in fact.  Sometimes it’s because I got through the day with everyone alive, and other times it’s because I’ve done a hundred things to make my kids, smile, laugh and love life.  It’s part of who I am, and I won’t be judged because of it.

If someone is a good photographer, really good, great even, and they are a mother, for heaven’s sake, let’s celebrate them!  We should be applauding them, in awe of them, because independently both jobs are hard, but successfully accomplished together, they are noteworthy.

So what I really want for mother’s day, is for all of you photographers out there, who also happen to be mothers, to embrace the “momographer” in yourself, celebrate the fact that you are doing both and let your work speak for itself.

Happy Mother’s Day to all of my photographer friends, who also happen to be moms!